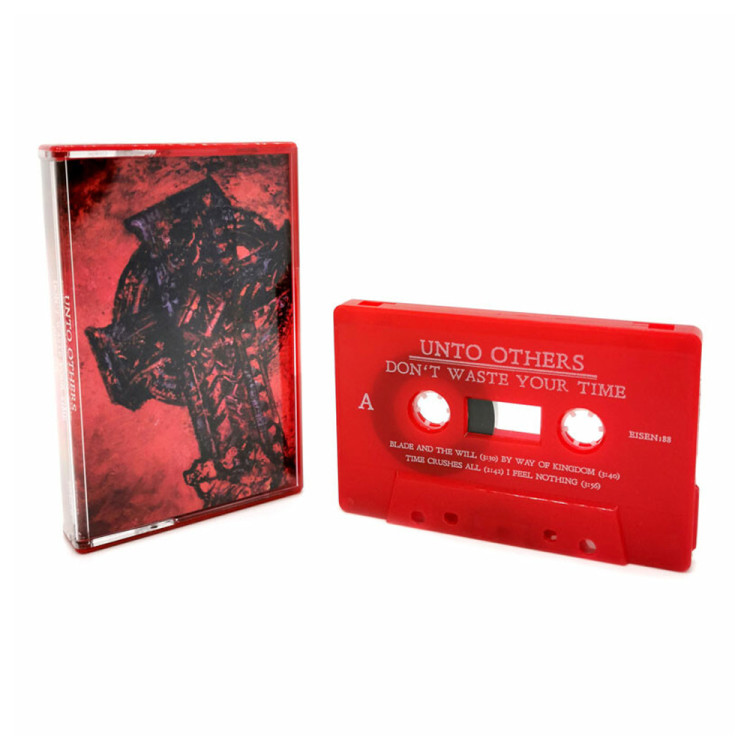 UNTO OTHERS - MC - Don`t Waste Your Time

This new version of 'Don't Waste Your Time' unifies parts I & II. In addition to the songs that were previously only released on the limited exclusive 'Don't Waste Your Time II' single the release contains new packaging, lyric booklet plus completely new artwork, a drawn implementation of the original cover, by Adam Burke (Nightjar Illustration) which now seamlessly fits into the band's other album artworks (Mana, Strength).